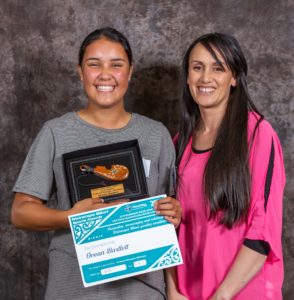 Ocean plays Cricket and Netball in teams that have had a high level of achievement this season.